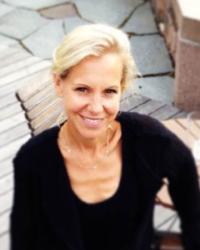 Nicole received her PhD from the Department of Germanics at the University of Washington in 2008. She has been a lecturer at the University of Washington since 2009. Her research interests center on intellectual history, literary studies, Jewish studies and comparative religions. Nicole was on the steering committee that organized the first conference of its kind at the UW Bothell campus in 2012, entitled: Women in the Professions. In the summer of 2014 she will lead a studies abroad program in Berlin, entitled Berlin Beyond the Wall.

She has published articles on Lavater and Kant, Heinrich Heine, Lessing and ETA Hofmann. Nicole is working on the publication of her book entitled, The Human Being at Play: Kant’s Lectures on Anthropology from a Pragmatic Point of View.